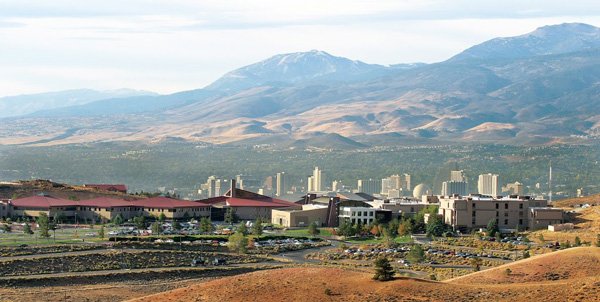 When it became apparent that small lot development was being proposed for our semi-rural community, members of the Volunteer Hidden Valley Homeowners Association swung into action.

When Washoe County began working on area plans, members of the Association once again began negotiations to ensure the modifiers became a part of the Southeast Truckee Meadows Area Plan.

Links to the Truckee Meadows Regional Plan and the Washoe County Development Code are provided for your convenience:

In the Washoe County Development Code, Article 212, Southeast Truckee Meadows Area Plan (SETMAP), Pages 212-1 through 212-6, you will find the Hidden Valley Modifiers imbedded. If you contemplate changes to your property, it is wise to check the SETMAP to ensure that your ideas will be approved by Washoe County Planning and Development Department. Always check with Washoe County Building and Safety regarding required permits.