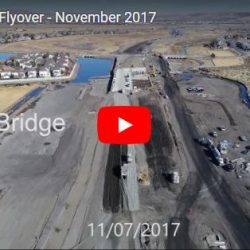 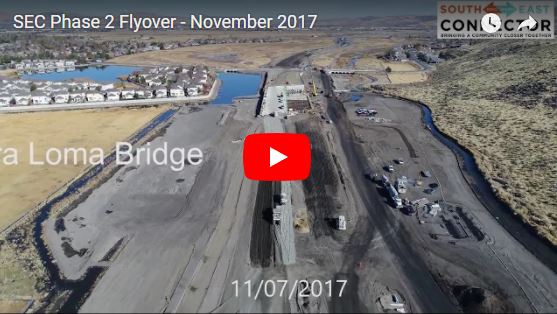 Major construction advancements since the October 2017 video include: