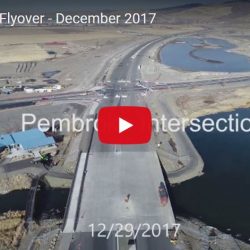 Major construction advancements since the November 2017 video include:

Watch the latest flyover video by visiting the ‘Videos’ page on the project website here. You can also subscribe to the SouthEast Connector Project and RTC Washoe channels on YouTube for updates. 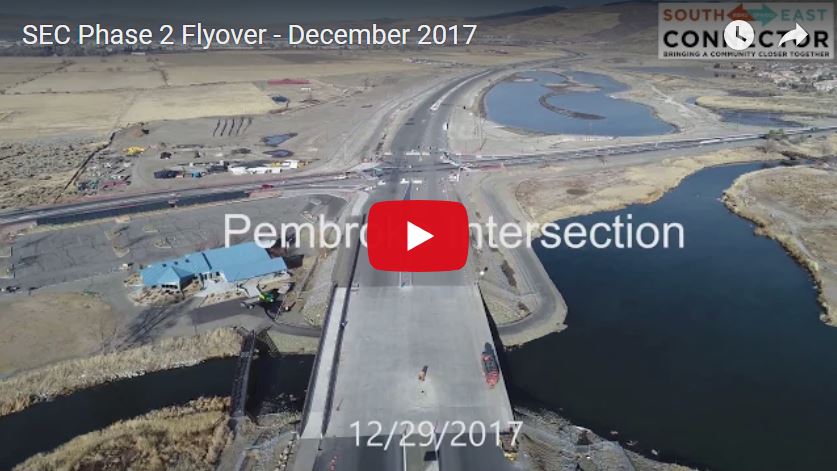 Mira Loma Dr. is closed at the golf course January 2 – 14, 2018 for utility relocating and improvements in preparations for the new SEC/Mira Loma intersection. All traffic, including bicyclists and pedestrians, must use Pembroke Dr. detour. Thank you for your patience during this time!