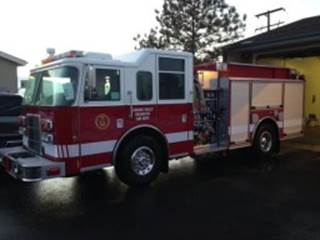 Highlights from Tuesday’s (7/21/2020) TMFPD Board meeting and other intel follow:

NOTE:  This meeting was without the public in attendance due to the COVID-19 crisis.

Public participation was facilitated via ZOOM audio/video and can be viewed on the WASHOE CHANNEL [ Truckee Meadows Fire Protection District | July 21 , 2020 ].  Public comments were allowed via email in advance of the meeting. No public comments on any item occurred.

The August 2020 TMFPD Board meeting has been cancelled.

Future TMFPD Board meetings will transition to the first Tuesday of the month and at new time of 1000. Tuesday September 1, 2020 is the date for the next meeting.